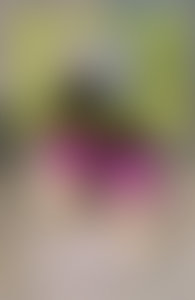 Holly Morris is the founder of Adventure Divas, Inc., a multimedia production company, and is executive producer and writer/director of the award-winning prime-time PBS documentary series Adventure Divas. She is the former editorial director of Seal Press and the editor of two fishing anthologies, A Different Angle and Uncommon Waters. Her writing has appeared in The New York Times Book Review, Ms., Outside, and numerous anthologies and on abcnews.com. When she’s not writing or producing television documentaries, Morris is a correspondent for television series such as Lonely Planet Treks in America, Treks in a Wild World, Globe Trekkers, and Outdoor Investigations.