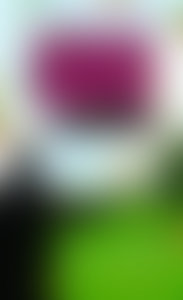 Sean Murphy is also the author of One Bird, One Stone: 108 American Zen Stories, a chronicle of Zen practice in the west, and a recent novel, The Finished Man (Bantam Dell 2004). His first novel, The Hope Valley Hubcap King (Bantam Dell 2002) won the Hemingway Award for a First Novel and was featured on the American Booksellers Association Book Sense 76 list of recommended titles in 2003. He has produced and directed documentary films, founded a theatre company, and performed as a songwriter and guitarist. He teaches writing seminars in the U.S. and abroad, and teaches writing, literature and film at the University of New Mexico. He lives with his wife, Tania, in northern New Mexico.

The Time of New Weather

Batman: Curse of the White Knight