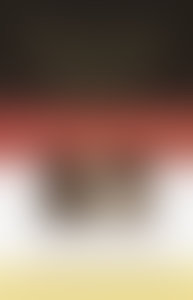 Joan Jacobs Brumberg is the award-winning author of Fasting Girls:  The History of Anorexia Nervosa and The Body Project. She is a Stephen H. Weiss Professor at Cornell University, where she holds a unique appointment teaching in the fields of history, human development, and women’s studies.  Her research and sensitive writing about American women and girls have been recognized by the Guggenheim Foundation, the National Endowment for the Humanities, the Rockefeller Foundation, and the MacDowell Colony.  She lives in Ithaca, New York.