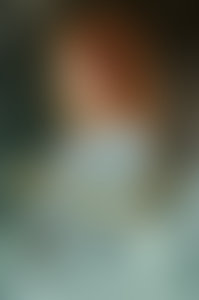 Nebula Award winner ESTHER FRIESNER is the author of more than 30 novels and over 150 short stories, including the story “Thunderbolt” in Random House’s Young Warriors anthology, which lead to the creation of Nobody’s Princess and Nobody’s Prize. She is also the editor of seven popular anthologies. Her works have been published around the world. Educated at Vassar College and Yale University, where she taught for a number of years, Ms. Friesner is also a poet, a playwright, and once wrote an advice column, “Ask Auntie Esther.” She is married, is the mother of two, harbors cats, and lives in Connecticut. You can visit Esther at: http://princessesofmyth.com/