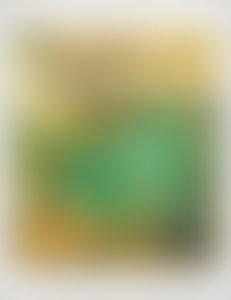 R. F. Symes, better known as Bob, was a celebrated figure in British geology and mineralogy for almost 50 years. He joined the staff of the British Museum in 1957 in the natural history department and eventually earned a BSc in geology from Birkbeck College. Symes was largely responsible for bringing the first electron microprobes to the Natural History Museum. Alongside P. G. Embrey, he discovered the minerals parkinsonite and mereheadite. A pink oxychloride, symesite, was named in his honor in 2000. He was also awarded the Most Excellent Order of the British Empire for his services to the Natural History Museum and to mineralogy. R. F. Symes died in 2016.

Sign me up for news about R.F. Symes and more from Penguin Random House