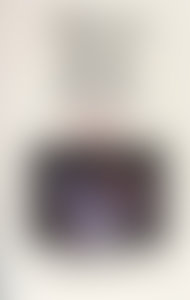 Born on a ranch on the rim of the Nebraska Sandhills, James W. Sire has been an officer in the army, a college professor of English literature, philosophy, and theology, the chief editor of InterVarsity Press (a Christian publisher of books for thoughtful readers), a lecturer at more than 200 hundred universities in the United States, Canada, Eastern and Western Europe, and Asia, and the author of 20 books on literature, philosophy, and the Christian faith. His book The Universe Next Door, published in 1976 and now in its fifth edition, has sold more than 350,000 copies and has been translated into 18 foreign languages. He holds a BA in chemistry and English from the University of Nebraska, an MA in English from Washington State College (now University), and a PhD in English from the University of Missouri. His most recent book is a memoir, The Rim of the Sandhills.

Sign me up for news about James W. Sire and more from Penguin Random House

How to Read Slowly