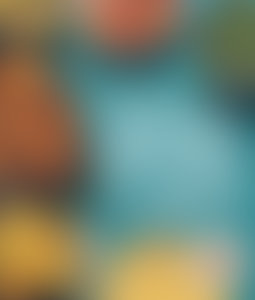 Jessica B. Harris is the author, editor, and translator of seventeen books, including twelve cookbooks documenting the foods and foodways of the African Diaspora. Her IACP Award-winning book, High on the Hog: A Culinary Journey from Africa to America, has been adapted into a Netflix series. Harris is a professor emerita at Queens College/CUNY in New York and has written extensively for scholarly and popular publications. She served as the culinary consultant for the Smithsonian Museum of African American History and Culture and their lauded restaurant, the Sweet Home Café. She holds lifetime achievement awards from the Southern Foodways Alliance, the Soul Summit, and the James Beard Foundation, which also inducted Harris into the Cookbook Hall of Fame.

Sign me up for news about Jessica B. Harris and more from Penguin Random House

Books by Jessica B. Harris published by Smithsonian