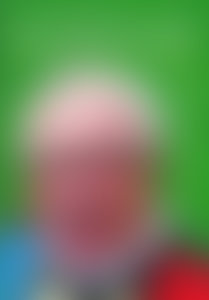 Art Buchwald was born in Mount Vernon, New York, and raised in Hollis, Queens. After serving as a marine in the Pacific during World War II and attending the University of Southern California, he left the United States for Paris. There, Buchwald landed a job with Variety magazine and began writing his now-legendary columns, syndicated for decades in hundreds of newspapers. He received the Pulitzer Prize for outstanding commentary in 1982 and was elected to the American Academy of Arts and Letters in 1986. Buchwald was the author of thirty-three books, including the New York Times bestseller Leaving Home, a collection of political commentary, Beating around the Bush, and a memoir, Too Soon to Say Goodbye. He died in 2007.

Beating Around the Bush