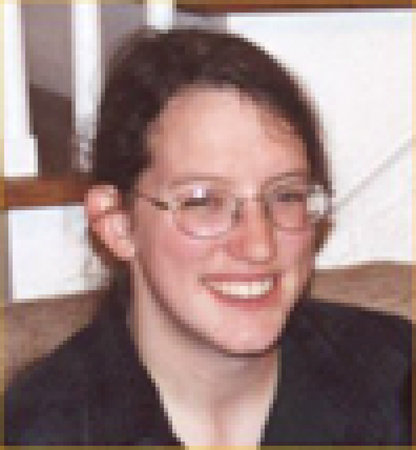 Naomi Kritzer grew up in Madison, Wisconsin, a small lunar colony populated mostly by PhDs. She moved to Minnesota to attend college. After graduating with a BA in religion, she became a technical writer. Kritzer now lives in Minneapolis with her family. Fires of the Faithful was her first novel, followed shortly thereafter by Turning the Storm, Freedom’s Gate, and Freedom’s Apprentice.

Fires of the Faithful