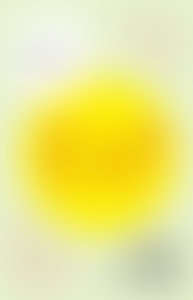 James Le Fanu is an international award winning author who for the past twenty years has contributed a twice weekly column on medicine, science and social policy to the Sunday and Daily Telegraph. His articles and reviews have also appeared in the New Statesman, The Spectator, GQ, the British Medical Journal, and the Journal of the Royal Society of Medicine. He has made original contributions to current controversies over the value of experiments on human embryos, environmentalism, dietary causes of diseases, and the misdiagnosis of non-accidental injury in children. His previous book, The Rise and Fall of Modern Medicine, won the Los Angeles Times Book Prize in 2001. He lives in England.