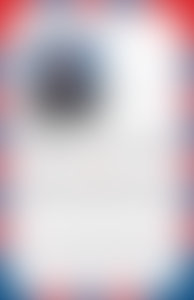 Charles Osgood has been anchor of CBS News Sunday Morning since 1994. He also anchors and writes The Osgood File, his daily news commentary broadcast on the CBS Radio Network.

Inducted into the Broadcasting & Cable Hall of Fame in 2000 and the National Association of Broadcasters Hall of Fame in 1990, he has received some of the highest accolades in broadcast journalism, including three Emmy Awards.

The author of five other books, including The Osgood Files and See You on the Radio, Osgood lives with his wife in New York City.