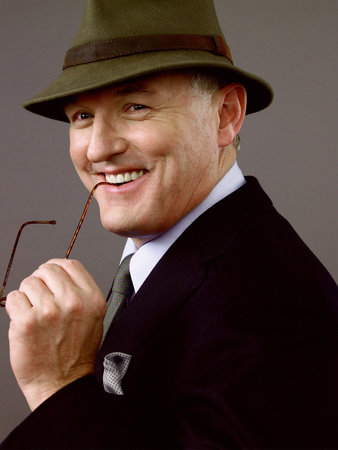 Christopher Buckley is an American novelist and political satirist known for writing Supreme Courtship, Boomsday, and Thank You for Smoking. He is editor at large of ForbesLife magazine, and was awarded the Thurber Prize for American Humor and the Washington Irving Medal for Literary Excellence. Buckley lives on the Acela train between Washington, DC, and New York City.

God Is My Broker