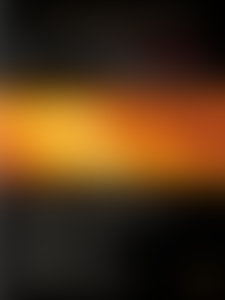 Walter Jon Williams is the Nebula Award–winning author of thirty volumes of fiction, as well as screenplays for film and television. A fourth degree black belt from the American Kenpo Academy, he lives in rural New Mexico with his wife, Kathy. His novels include Impersonations: A Story of the Praxis, Dread Empire’s Fall: The Praxis, and Destiny’s Way: Star Wars Legends.