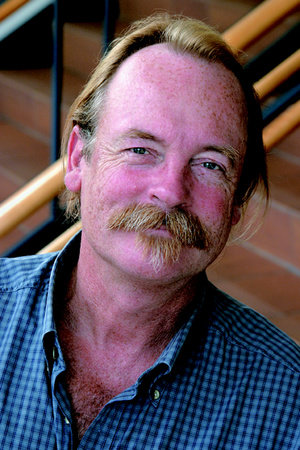 Bill Roorbach, recent winner of an O. Henry Award, is the author of Big Bend, winner of the Flannery O’Connor Award; a novel, The Smallest Color; and a memoir, Summers with Juliet, among other books of nonfiction. His short work has appeared in numerous publications, including the Atlantic, Granta, and the New York Times Magazine, and been widely anthologized. Currently, he holds the Jenks Chair in Contemporary American Letters at the College of the Holy Cross. Temple Stream flows from an article that first appeared in Harper’s Magazine.