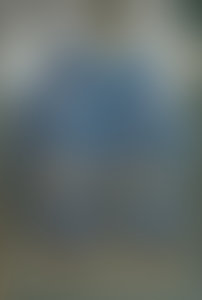 CHERYL BENARD is the Director of Research at the Boltzmann Institute in Austria and a consultant to the RAND Corporation in Washington, D.C. She is the author of several best-selling nonfiction books in German, primarily on women’s issues, and has published two novels in the United States, including Moghul Buffet, a murder mystery set in Pakistan. She lives in Potomac, Maryland, with her husband, Zalmay Khalilzad (who is a member of the National Security Council under Condoleezza Rice and also a key adviser to President Bush during the Afghanistan crisis) and their children, Alex and Max.