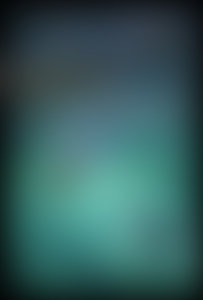 I first thought of myself as a writer when my fifth grade teacher gave our class an assignment: we were to write a story about something coming out of a sink. For some reason, all the elements of good fiction writing fell into place as I wrote that story. My teacher agreed and published it in our class newspaper which sold for two cents a copy. It was a proud moment. From that point on, I thought, I can write. (Come to find out, a friend of mine who is also a professional writer for children, had the same teacher in elementary school. The three of us plan to get together soon for “tea.”)

People are often amazed that I write such heart-pounding, gritty adventures. If you were to look at me, you’d see a fairly unassuming woman who would appear to like nothing better than to sit and read a good book (true). But my own life has actually been quite adventuresome. As a child, I lived ten years in France, England, and Germany, and have since traveled to more than thirty countries. I’ve had adventures such as fighting off pickpockets, swimming with sharks and stingrays, mountain climbing in the Alps, and being lost in a Chinese airport without the proper visa to return home. But, my own adventures aside, I believe I just simply like to pretend. What would it be like to be the cabin boy aboard Magellan’s flagship? What would it be like to be attacked by pirates? What would it be like to be shipwrecked in the Arctic? And then after I’m done pretending, I go downstairs and fix myself another cup of coffee.