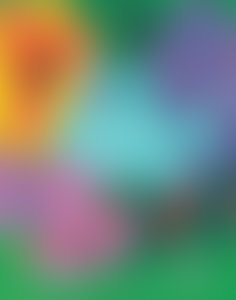 Giles Andreae is an award-winning children’s author and has written both fiction titles and bestselling picture books, such as Pants and The Lion Who Wanted to Love. He has won the Federation of Children’s Book Award and the Booktrust Early Years Award, but he is probably most famous as the creator of the phenomenally successful Purple Ronnie, Britain’s favourite stick man. Giles lives in Notting Hill with his wife and four children.

Nick Sharratt has written and illustrated many books for children including Shark in the Park, You Choose and Pants. He has won numerous awards for his picture books, including the Sheffield Children’s Book Award and the 2001 Children’s Book Award. He has also enjoyed stellar success illustrating Jacqueline Wilson’s books. Nick lives in Brighton.

Commotion in the Ocean

Rumble in the Jungle