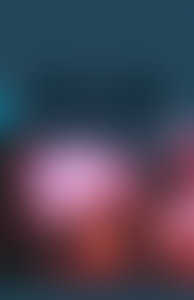 James D. Bulloch was born in Savannah, Georgia, in 1823 and became a midshipman in the U. S. navy at the age of sixteen. After the war he remained in England, where his nephew, a young Theodore Roosevelt, visited him in the 1870s while researching what would become his first book, The Naval War of 1812.

Philip Van Doren Stern (1900-1984) was one of the most influential Civil War historians of the twentieth century.

Sign me up for news about James D. Bulloch and more from Penguin Random House