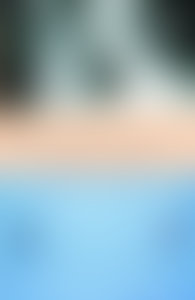 ROBERT ANDERSON was born in Rapid City, South Dakota, in 1964. He grew up outside of Minneapolis and attended the University of Minnesota. He came to New York in 1986 and lived for many years in Times Square residential hotels–the Vigilant, the Woodward, and the St. James–while working as a cook and writing. His first book, the short-story collection Ice Age, won the University of Georgia Press’s Flannery O’Connor Award in 2000.