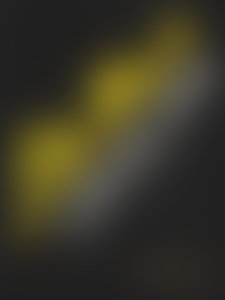 Keith McNally was born in London and moved to New York in 1975 where he worked in a series of restaurant jobs from oyster-shucker to busboy to general layabout. In 1980 he opened his first restaurant, The Odeon. Since then he has opened Cafe Luxembourg, Nell’s, Lucky Strike, Pravda, Balthazar, Pastis, Schiller’s, Morandi, Minetta Tavern, Pulinos’s as well as Balthazar in London. He’s also written and directed two feature films, End Of The Night and Far From Berlin. In 2010 he was mistakenly given the James Beard Award for Outstanding U.S. Restaurateur.