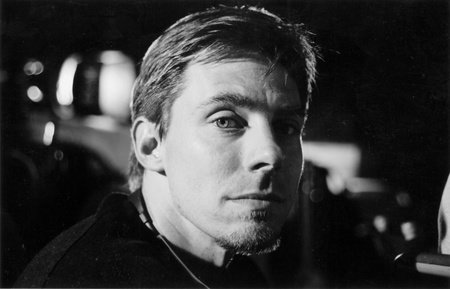 As a screenwriter, MICHAEL LENT has sold, optioned, or been assigned to nine feature film projects. Since 1998, he has been a featured columnist for Creative Screenwriting Magazine. His work also appears in the French film periodical Tournages, as well as in Screenstyle. Michael is a frequent judge in script competitions. He lives in Los Angeles.