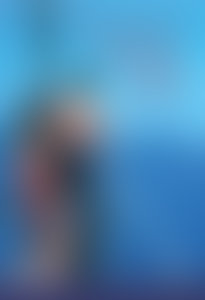 Diane Stuemer’s journal of her family’s voyage appeared weekly in the Ottawa Citizen from September 1997 to August 2001. The articles enjoyed phenomenal success and the Stuemers appeared on the newspaper’s front page on nine occasions. On March 15, 2003, five months after The Voyage of the Northern Magic was first published, Diane lost her battle with melanoma. Her husband, Herbert, and their three boys, Michael, Jonathan, and Christopher, continue their commitment to activism and humanitarian work.

The Voyage of the Northern Magic