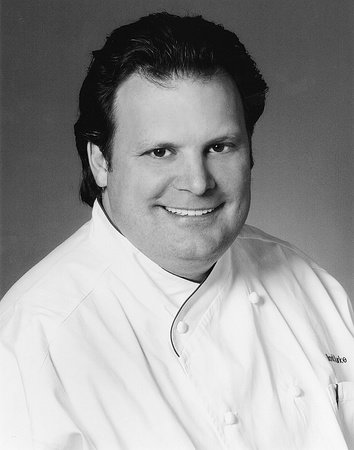 David Burke is the coauthor, with Carmel Berman Reingold, of Cooking with David Burke. He is a graduate of the Culinary Institute of America, was trained in France, and was the first American to be awarded the prestigious Meilleurs Ouvriers de France Diplome d’Honneur. His other awards include Japan’s Nippon Award of Excellence, the Robert Mondavi Award of Excellence and the Culinary Institute’s August Escoffier Award. He is the owner of David Burke Group Restaurants. He lives in Fort Lee, New Jersey.