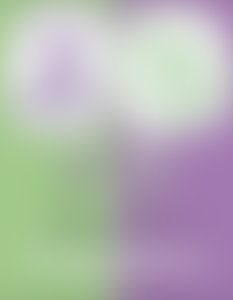 Richard Torrey grew up in a family of boys—with two brothers, two half brothers, and two stepbrothers—where entire weekends could be occupied by a couple of cardboard boxes, a few crayons, and a lot of imagination. As a brother, and later as a father of two, he learned that compromise is a big part of successful play, as the two children in The Almost Terrible Playdate soon find out. He is the author-illustrator of three Beans Baker books in the Step into Reading line, in addition to numerous other books for children. He lives in Shoreham, New York.