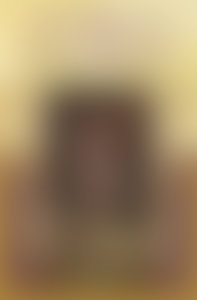 Laurie Cabot, known as the “official Witch of Salem,” has been a practicing Witch for more than 40 years. She conducts classes and seminars on Witchcraft as a science and, as founder of the Witches’ League for Public Awareness, makes frequent media appearances on behalf of that organization. Cabot has two daughters, Jody and Penny, and lives in Salem, Massachusetts.

The Witch in Every Woman

Power of the Witch