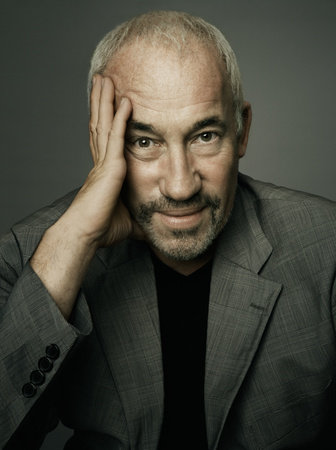 Simon Callow made his stage debut in 1973 and came to prominence in a critically acclaimed performance as Mozart in the original stage production of Peter Shaffer’s Amadeus at the Royal National Theatre in 1979. He is well known for a series of one-man shows that have toured internationally and featured subjects such as Charles Dickens, Oscar Wilde, William Shakespeare, Jesus, and Richard Wagner. Among his many film roles is the much-loved character Gareth in the hit film Four Weddings and a Funeral. Callow has simultaneously pursued careers as a director in theater and opera and is an author of several books, including Being an Actor, Love Is Where It Falls, and a biography of Charles Laughton.

Charles Dickens and the Great Theatre of the World