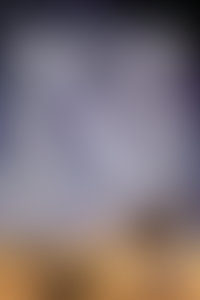 Howard V. Hendrix has held a variety of jobs ranging from hospital phlebotomist to fish hatchery manager to university professor and administrator. His current university teaching is bolstered by an academic pedigree that includes a B.S. in biology from Xavier University (1980) and an M.A. and Ph.D. in English literature, both earned from the University of California, Riverside, in 1982 and 1987, respectively. Hendrix is the author of several novels and shorter science fiction and experimental pieces. His repertoire also includes numerous political essays and works of literary criticism in addition to a book on landscape irrigation, Reliable Rain, which he coauthored with Stuart Straw. Mr. Hendrix is an avid gardener. He and his wife, Laurel, live near Shaver Lake, California, where they are members of the Pine Ridge Volunteer Fire Department. They enjoy backpacking and snowshoeing in the Sierras, and training in Brazilian jujitsu.