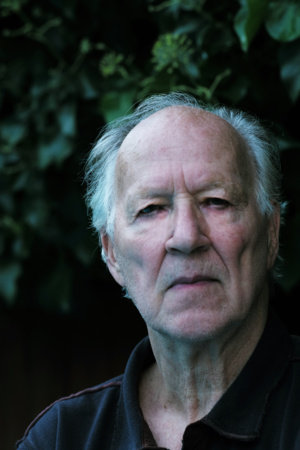 Werner Herzog was born in Munich on September 5, 1942. He made his first film in 1961 at the age of nineteen. Since then he has produced, written, and directed more than sixty feature and documentary films, including Aguirre, Nosferatu, Fitzcarraldo, Little Dieter Needs to Fly, My Best Fiend, Grizzly Man, Encounters at the End of the World, and Cave of Forgotten Dreams. Herzog has published more than a dozen books of prose and directed as many operas. He lives in Munich and Los Angeles.