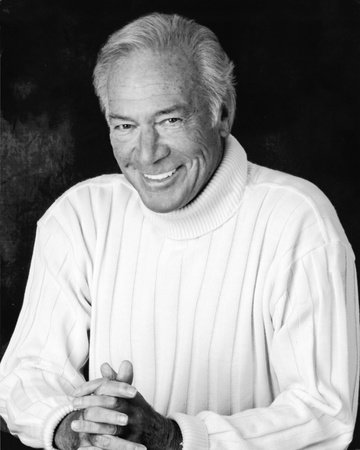 Christopher Plummer was born in Toronto, Ontario. He acted in more than 100 feature films, including The Man Who Would Be King, The Sound of Music, Stage Struck, and The Insider, and he starred in three of the world’s most important theatre companies: Great Britain’s National Theatre, The Royal Shakespeare Company, and the Stratford Festival of Canada. He received two Tony Awards for Best Actor (Barrymore; Cyrano), and he was nominated for the award seven other times. He also received a London Evening Standard Award for Best Actor for Becket. He received Emmys, the John Gielgud Quill Award, the Edwin Booth Award (Barrymore), The Jason Robards Award for Excellence, and was inducted into the Theatre Hall of Fame. He received an Academy Award for Best Supporting Actor for his role in Beginners. He was nominated for an Oscar for his role in All the Money in the World. He died in 2021.