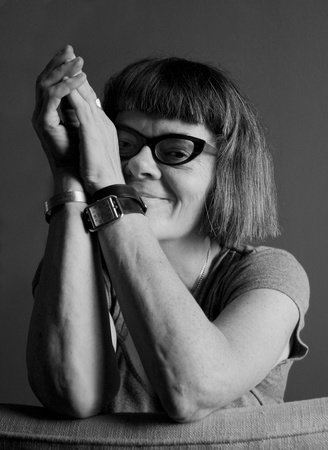 CHRISTIE BLATCHFORD was born in Quebec. She wrote for all four Toronto-based newspapers. She won a National Newspaper Award for column writing, and in 2008 won the Governor General’s Literary Award in non-fiction for her book Fifteen Days: Stories of Bravery, Friendship, Life and Death from Inside the New Canadian Army. Blatchford is also the author of Helpless: Caledonia’s Nightmare of Fear and Anarchy, and How the Law Failed All of Us and Life Sentence: Stories from Four Decadesof Court Reporting — or, How I Fell Out of Love with the Canadian Justice System (Especially Judges). Christie Blatchford died in Toronto on February 12, 2020.