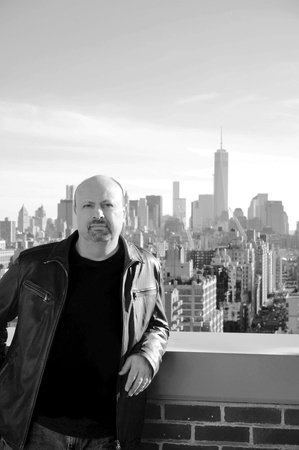 Lorenzo Carcaterra is the #1 New York Times bestselling author of Sleepers, A Safe Place, Apaches, Gangster, Street Boys, Paradise City, Chasers, Midnight Angels, and The Wolf. He is a former writer/producer for Law & Order and has written for National Geographic Traveler, The New York Times Magazine, Details, and Maxim. He lives in New York City with Gus, his Olde English Bulldogge, and is at work on his next novel.

Nonna Maria and the Case of the Missing Bride