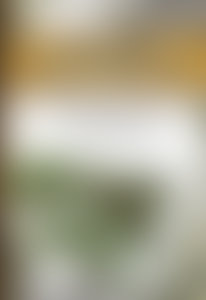 Orson Scott Card is the first writer to be awarded both the Hugo and the Nebula in two consecutive years for science fiction novels. He is thus far the recipient of four Hugo Awards, two Nebula Awards, one World Fantasy Award, and four Locus Awards, among others. Also, a dozen of his plays have been produced in regional theatre, his novel Saints has been an underground hit for several years, and he has written hundreds of audio plays and a dozen scripts for animated video plays for the family market. He is the author of two books on writing: Character and Viewpoint and How to Write Science Fiction and Fantasy. Card has conducted writing courses at several universities and a number of renowned workshops. In addition, Card is a partner in Fresco Pictures, a movie production company. He lives in Greensboro, North Carolina, with his family.

How to Write Science Fiction & Fantasy