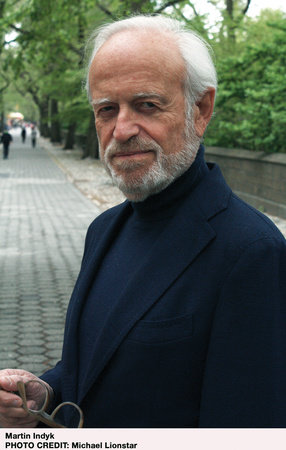 MARTIN INDYK is a distinguished fellow at the Council on Foreign Relations and a former U.S. ambassador to Israel, assistant secretary of state for Near East Affairs, and special assistant to President Clinton. Previously, Indyk was executive vice president of the Brookings Institution, where he had also served as vice president and director of the Foreign Policy program and the founding director of its Center for Middle East Policy. He served as President Obama’s special envoy for the Israeli-Palestinian negotiations from July 2013 to June 2014. He lives in New York.

Master of the Game