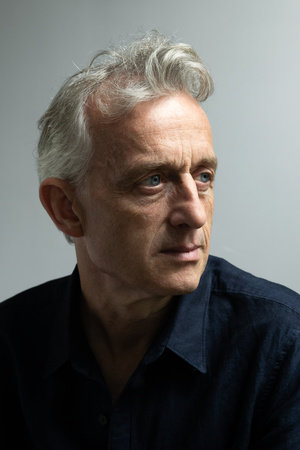 Burkhard Bilger has been a staff writer at The New Yorker since 2001. His work has appeared in The Atlantic, Harper’s, and The New York Times, among other publications, and is regularly anthologized in the Best American series. Bilger has received fellowships from Yale University, MacDowell, and the Cullman Center at the New York Public Library. His first book, Noodling for Flatheads, was a finalist for the PEN/Martha Albrand Award. He lives in Brooklyn with his wife, Jennifer Nelson.