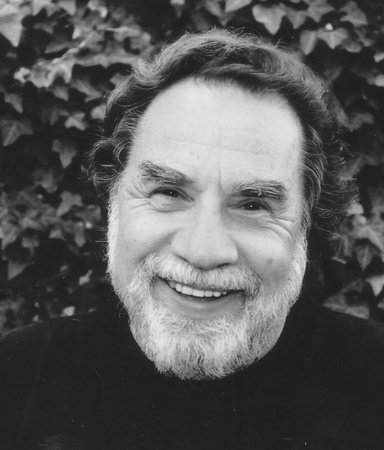 John Lawrence Reynolds is a native of Hamilton, Ontario, and a graduate of McMaster University. He has won several awards for his writing, including two Arthur Ellis awards for Best Mystery Novel. His book Free Rider: How a Bay Street Whiz Kid Stole and Spent $20 Million won the 2002 National Business Book Award, and is being developed into a motion picture. Haunted Hearts is the sixth mystery in the series featuring Joe McGuire. Mr. Reynolds lives in Burlington, Ontario.

When All You Have Is Hope