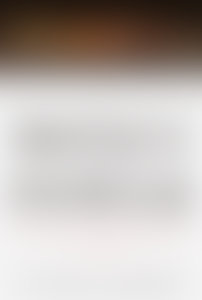 Roger Morris served on the senior staff of the National Security Council under Presidents Johnson and Nixon, until he resigned over the invasion of Cambodia. He has won several national journalism prizes, including the Investigative Reporters and Editors Award for the finest investigative journalism in all media nationwide. He is the author of several books on history and politics, including Richard Milhous Nixon: The Rise of an American Politician, which was short listed for both a National Book Award and a National Book Critics Circle Award.

The Money and the Power