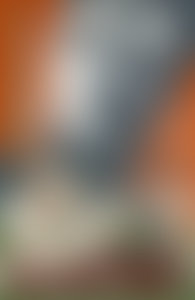 SABURŌ IENAGA was born in Nagoya in 1913. He taught at the Tokyo University of Education from 1949 to 1977, and was later named professor emeritus of that institution. He is the author of fifty books; his major works include The Pacific War, 1931-1945; The Development of the Logic of Negation in the History of Japanese Thought; Research on the Ueki Emori; Minobe Tatsukichi, His Life and Thought; and Tanabe Hajime, War and a Philosopher. In 1953, the Japanese Ministry of Education published a textbook by Ienaga, but censored what they said were factual errors and matters of opinion regarding Japanese war crimes. Ienaga undertook a series of lawsuits against the Ministry for violation of his freedom of speech, eventually winning. He was nominated for the Nobel Peace Prize in 1999 and 2001 by Noam Chomsky among others. He died in 2002.