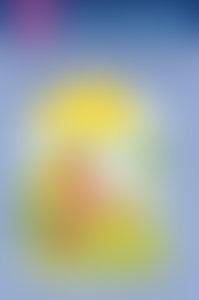 James Marshall was born in San Antonio, Texas, and grew up 16 miles outside of the town on the family farm. He graduated from Southern Connecticut State University with a degree in history and French. He is best known for his series on the mischievous exploits of Fox, a debonair, lazy showoff; the uproarious adventures of the two Cut-Ups, Spud and Joe; George and Martha; and the misadventures of the Stupid family. In 1989 he won a Caldecott Honor for Golidlocks and the Three Bears. He died in 1992.

Fox on the Job

Goldilocks and the Three Bears

Rats on the Roof