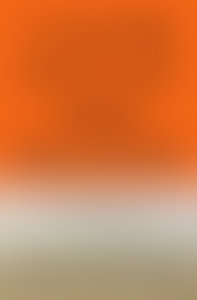 Kenneth M. Pollack is the director of research at the Saban Center for Middle East Policy at the Brookings Institution. From 1995 to 1996 and from 1999 to 2001, he served as director for Persian Gulf affairs at the National Security Council, where he was the principal working-level official responsible for implementation of U.S. policy toward Iraq, Iran, and the states of the Arabian Peninsula. Prior to his time in the Clinton administration, he spent seven years in the CIA as a Persian Gulf military analyst. He is the author of The Threatening Storm, The Persian Puzzle, Arabs at War, and Things Fall Apart. He lives in Washington, D.C.