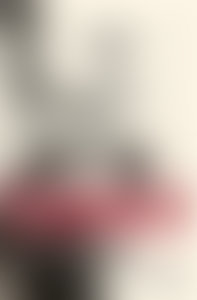 Jack Cavanaugh is a veteran sportswriter who has covered scores of major boxing bouts, along with the Olympics, the World Series, Super Bowl games, the Masters Golf Tournament, and both the U.S. golf and tennis opens. He is the author of Giants Among Men, and Tunney, and his work has appeared most notably on the sports pages of The New York Times, for which he has covered hundreds of varied sports assignments. In addition, he has been a frequent contributor to Sports Illustrated and written for Reader’s Digest, Tennis and Golf magazines, and other national publications. He is also a former reporter for both ABC News and CBS News. Cavanaugh is currently an adjunct writing professor at Fairfield University. He and his wife, Marge, live in Wilton, Connecticut.