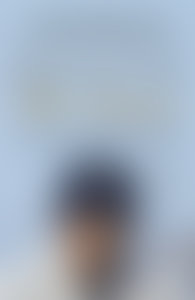 Reggie Jackson hit 563 home runs and drove in 1,702 runs over the course of his twenty-one-year career; he played three World Series-winning seasons with the Oakland Athletics, and two with the New York Yankees. He is a special adviser to the Yankees.