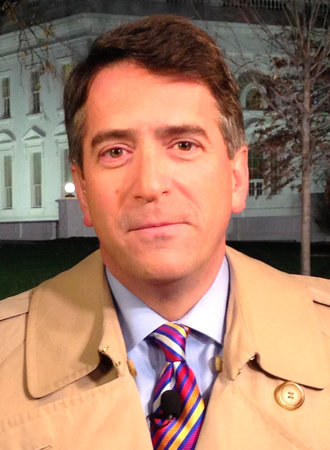 JAMES ROSEN is a Washington correspondent for Fox News. He has covered the White House and State Department, and reported from dozens of foreign countries, including Afghanistan and Iraq. His writings on Watergate and other subjects have appeared in the New York Times, the Washington Post, Harper’s, the Atlantic Monthly, National Review, and Playboy, where he is a contributing editor. He lives with his wife and son in Washington, D.C.