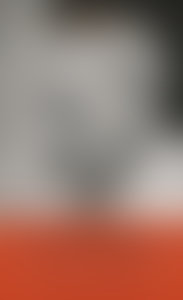 Louis Fischer was a journalist and lecturer. He wrote many books about the Soviet Union, including biographies and studies on Stalin. In 1958, he became a research associate at the Institute for Advanced Study in Princeton. In 1961, he became a lecturer at Princeton University’s Woodrow Wilson School of Public and International Affairs. He died in 1970.