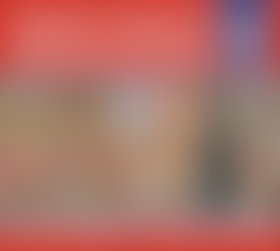 Sheldon Cohen has had an impressive career in illustration, animation, film directing, and painting. His films include Pies (1983), which won the Blue Ribbon at the American Film Festival, and The Sweater (1980), which won fifteen international awards. The Sweater‘s success with a book version of the film and a sequel, the latter won the Governor General’s Award for Children’s Illustrations. The Snow Cat, an animated film based on a children’s book by the late Dayal Kaur Khalsa, was released in 1998. In addition to his work in film, Sheldon Cohen is an accomplished and highly regarded painter and a sought-after lecturer and teacher. He lives in Montreal.