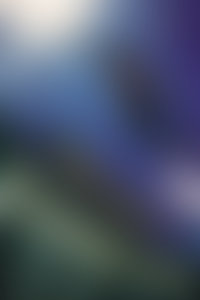 John Ritter has written many books and numerous short stories for young adult readers. His first novel, Choosing Up Sides, won the 1999 International Reading Association Children’s Book Award for Older Readers and was designated an American Library Association Best Book for Young Adults. Kirkus Reviews praised Choosing Up Sides—which attacked the once-prevalent views of religious fundamentalists toward left-handed children—as “No ordinary baseball book, this is a rare first novel.” In 2004, Ritter received the Paterson Prize for Books for Young People for his third novel, The Boy Who Saved Baseball.

The Boy Who Saved Baseball