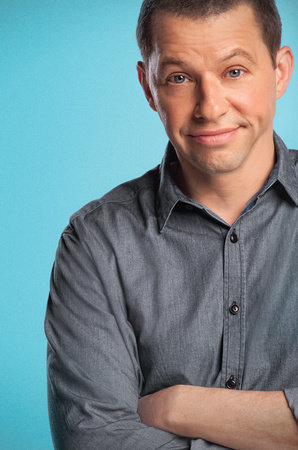 Jon Cryer is an Emmy-winning actor, screenwriter, director, and producer, best known for his work in John Hughes’ Pretty in Pink and as Alan Harper on CBS’ Two and a Half Men. He lives in Los Angeles.