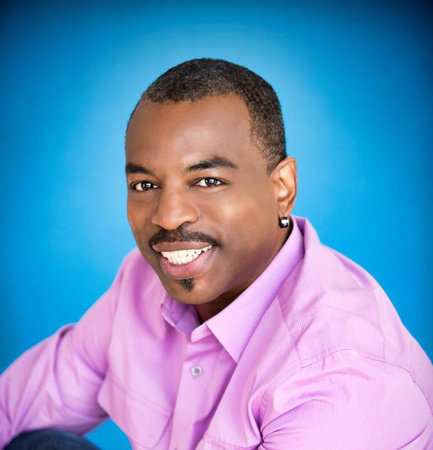 LeVar Burton played Kunta Kinte in the acclaimed mini-series Roots. He starred in both Star Trek: The Next Generation films as Lt. Commander Geordi LaForge, the role he made famous on television. Other credits include a regular role on the CBS series Christy, and he serves as host and contributing producer of the Emmy award-winning children’s program Reading Rainbow.

A Kids Book About Imagination