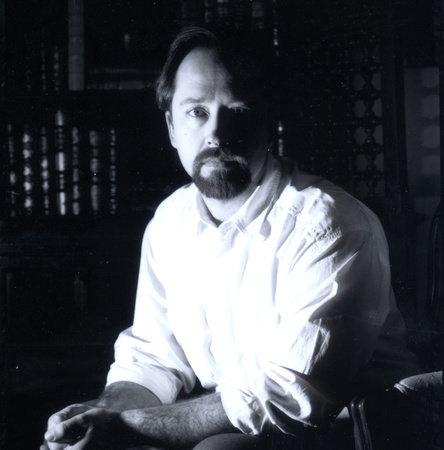 Rick Jacobson has authored three children’s books, and with Laura Fernandez, has illustrated seventeen children’s books. Together they have won awards for their work in advertising and publishing including the Ruth Schwartz Award, the Amelia Frances Howard-Gibbon Award and numerous national and international awards including the Toronto Art Directors’ Awards, Communication Arts Magazine’s Award of Excellence, American Illustration Award of Excellence, and the New York Art Directors’ Award of Excellence. He has been featured in Smithsonian magazine and in The Artist’s Magazine. His commissioned portraits include Margaret Atwood, Robertson Davies, Christopher Ondaatje, and David Thomson. He is currently working on a show of his landscape paintings. He lives in Toronto, Canada, with his family.