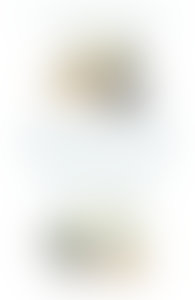 Jane Alexander is an actress, a writer, and a conservationist. She chaired the National Endowment for the Arts under President Clinton from 1993-1997 and her chronicle of those turbulent years, Command Performance: An Actress in the Theatre of Politics, was named a New York Times Notable Book. A Tony Award winner, Alexander has performed in more than a hundred plays on Broadway and Off-Broadway and was inducted into the Theatre Hall of Fame in 1994. Her long film career includes four Academy Award nominations, for the The Great White Hope, All The President’s Men, Kramer vs. Kramer, and Testament. Appearing in more than forty television movies, she has been honored with two Emmys, for Playing for Time and Warm Springs.

A dedicated conservationist and birder, Alexander was a Trustee of the Wildlife Conservation Society, a board member of the American Bird Conservancy, the American Birding Association, and a Commissioner of New York State Parks. She currently sits on the board of the National Audubon Society, the Global Advisory Group of Bird Life International, and the Conservation Council of Panthera. In 2012 the Indianapolis Prize inaugurated the Jane Alexander Global Wildlife Ambassador Award, with Alexander as its first recipient.