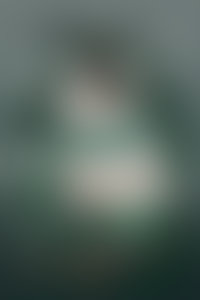 David Almond grew up in a large family in northeastern England and says, “The place and the people have given me many of my stories.” His first novel for children, Skellig, was a Michael L. Printz Honor Book and an ALA-ALSC Notable Children’s Book and appeared on many Best Book of the Year lists. He wrote My Name Is Mina, the prequel to Skellig. His novel Kit’s Wilderness won the Michael L. Printz Award for Excellence in Young Adult Literature. David Almond is a recipient of the prestigious Hans Christian Andersen Award. He lives in England. Visit him online at davidalmond.com and on Facebook and follow him @davidjalmond on Twitter.

A Song for Ella Grey

My Name Is Mina

The Woman Who Turned Children into Birds

Annie Lumsden, the Girl from the Sea

The Color of the Sun